My next steps as an ambassador

My next steps as an ambassador

Posted by LAURA WHITEHEAD, on Thursday 1st of August, 2019
Ambassadors

Laura is a practice developer at the College of Policing and has recently volunteered to become an Evidence Ambassador, Here she tells us more about why she applied,  the training and her next steps.

I volunteered and applied to be an Evidence Ambassador for Ask for Evidence because I value the importance of basing my own decisions on good evidence.  This approach has been rooted in all of my work throughout my career. I was formerly an Intelligence Analyst working for police forces and the Environment Agency. My role involved assessing all of the available evidence, including intelligence, open source information, crime statistics and other internal data. On the basis of these sources of information, I would then make recommendations for decision-makers about how best to use their resources.

Outside of work, I try to ensure I don’t take any claim at face value which is why becoming part of the Ask for Evidence campaign appealed to me so much. I’m a new mother and the volume of products and sources of advice is staggering and overwhelming. We live in a society where advertising is now extremely advanced; playing into the insecurities of the new parent, or the student striving for success, those trying to reduce their carbon footprint, or the person struggling to lose weight… Unpicking the facts from the advertising spin is increasingly difficult. But, we can be armed to see beyond spin and find out the truth behind those claims. That’s what the Ask for Evidence campaign does.

The new ambassadors work on their public engagement skills

I now work for the College of Policing, which is a 'What Works Centre', in the development of evidence-based guidelines for policing. We seek to find the best-available evidence from both academic research and police officers' and staff's insights, views and experiences.  This evidence is then presented to a mixed committee of front line officers, specialists and relevant partners.  It is their responsibility to write the guidelines based on the evidence that we present. It is therefore, crucial that we present the evidence in an unbiased way, ensuring that the committee are aware of the relative strength of each piece of evidence.

I became an Evidence Ambassador in May and have attended training on communications and public speaking. At the training I met the other ambassadors who are an interesting and diverse group dispersed around the country but united by their desire to have a more informed public discourse. 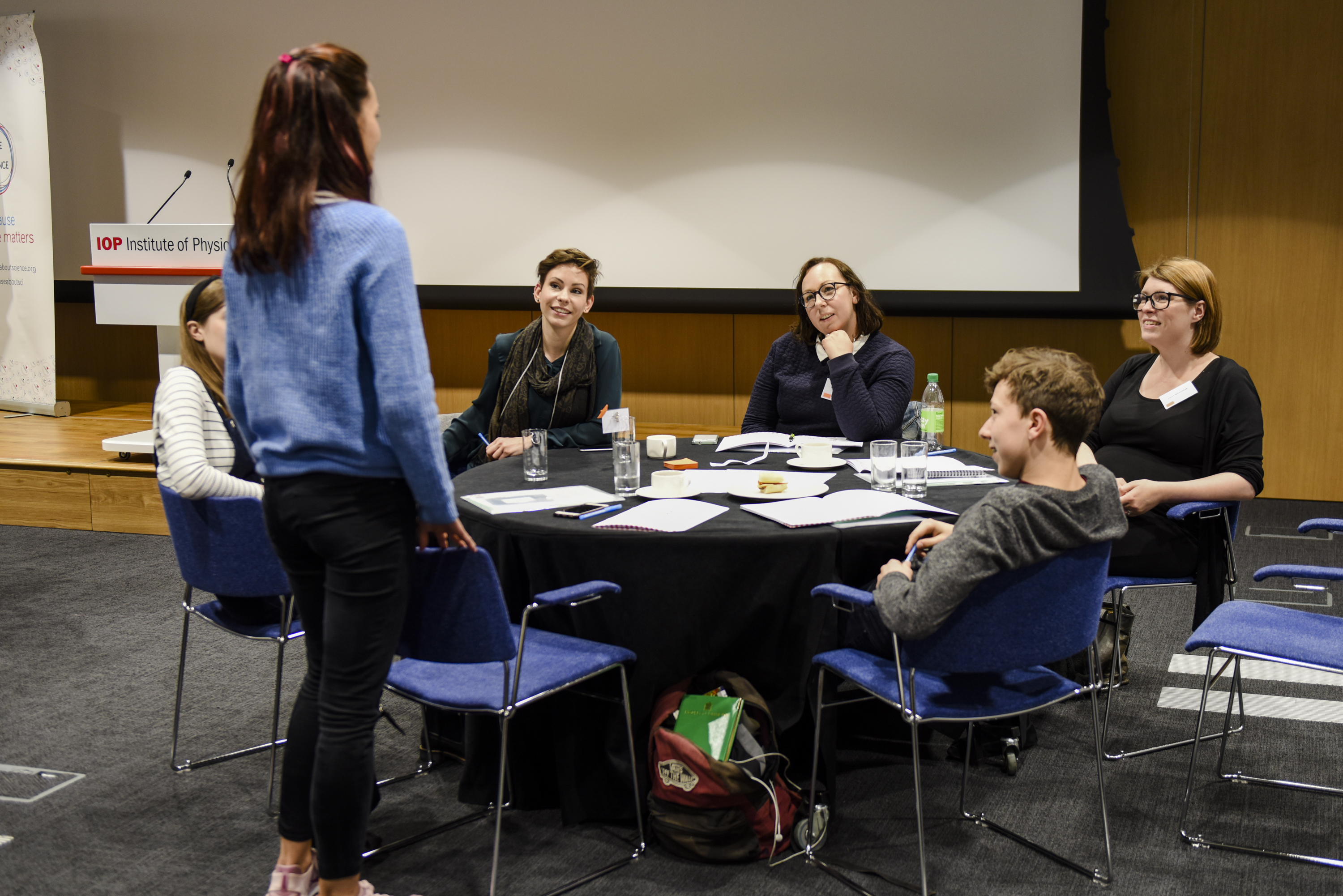 Group presentations to their fellow ambassadors

The 2 examples below give situations where information has been requested through Ask for Evidence to back up specific claims:

·       Should you really replace your mattress every seven years?

My next steps are to start organising talks in my local area to discuss the campaign and how people can get involved. For my first talk, a friend who is a teacher, has asked me to speak at her school assembly. The campaign has developed an ‘Evidence Hunter’ pack for schools and a lesson plan for children aged 11 to 16 and I’ll be using these resources to tailor a presentation. I’m slightly nervous about my first presentation but I think that a school is a good place to start. My next goal is to connect with my local community by using some social media groups that I am already part of, to find other opportunities for highlighting the campaign and spreading the word.

You can read the full blog here: https://whatworks.college.police.uk/About/News/Pages/Evidence_ambassador.aspx