Steff shares the impact Ask for Evidence has had for her

Posted by STEPHANIE KNAPPE, on Thursday 1st of August, 2019
Ambassadors

Magical products. Miracle cures. Sensational headlines. Even before I became an Ask For Evidence ambassador with Sense About Science in 2016, these things made me sigh in despair. In 2017, ‘fake news’ was crowned Collins Dictionary’s word of the year. Misinformation is running rampant in our society. Now more than ever, it is crucial for us to rely on sound evidence when choosing which news story to believe, which products to buy and which politicians to vote for. To celebrate the launch of the next phase of the Ask For Evidence ambassador scheme in 2019, I wanted to take this opportunity to reflect on my time as an ambassador.

A short clip from Steff's first Ask for Evidence talk

Being based in London, I was extremely lucky to have access to a wealth of events and clubs that were keen to hear about the Ask For Evidence campaign. In my time as an ambassador, I spoke to a wide variety of people, from skeptics, humanists, and atheists to popular science enthusiasts and philosophers. Despite this range of interests and backgrounds, the reception to the Ask For Evidence campaign has always been overwhelmingly positive. Inevitably, discussions turned to the harmful effects of of misinformation on society. Many people care about evidence, but don't know how to make their voice heard. The Ask For Evidence campaign finally gave them the opportunity and the framework to hold institutions accountable. On the most memorable nights, people would share their excitement about the campaign and their sense of empowerment with me. Many resolved to ask for evidence more often. 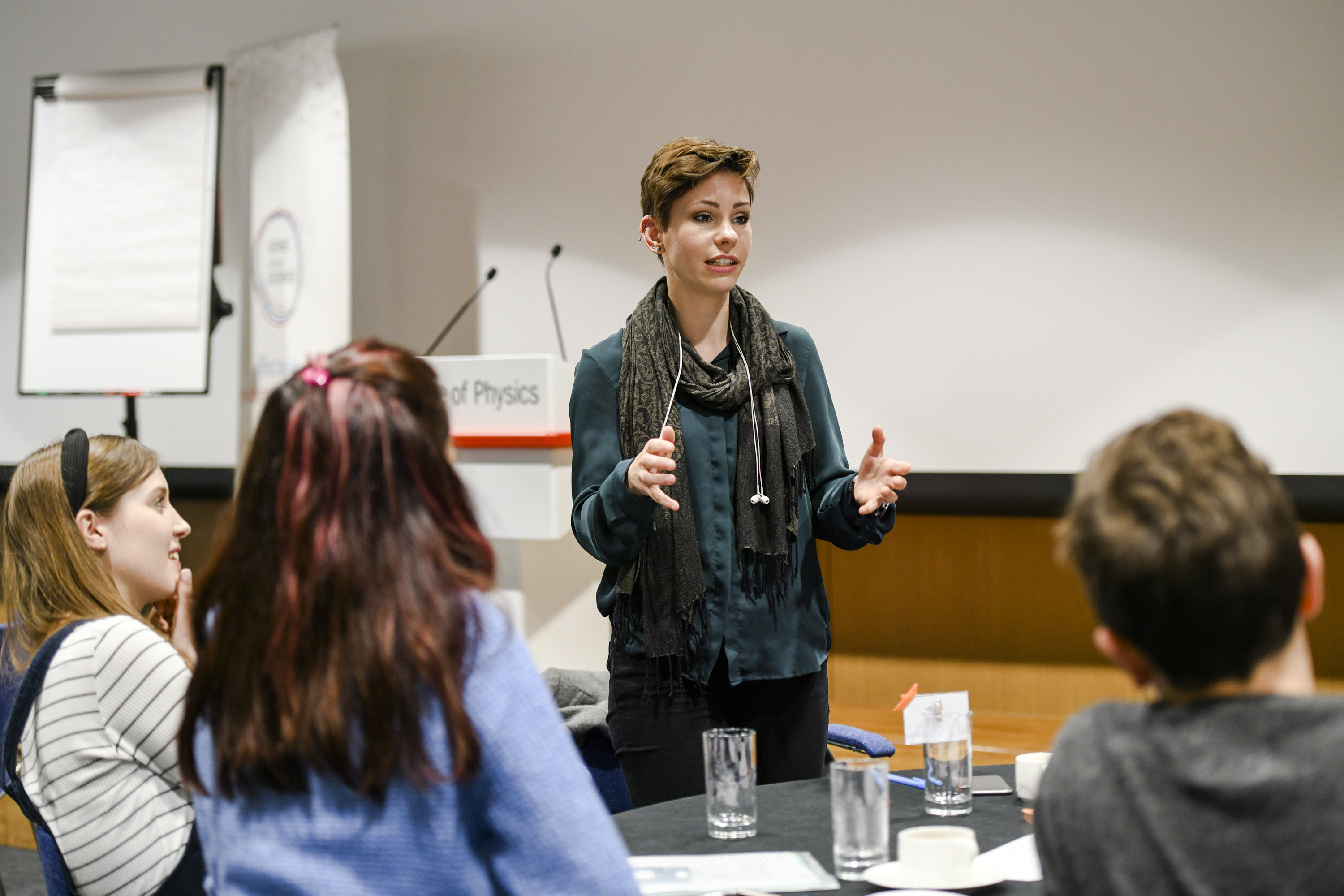 Steff sharing her experiences at the 2019 Ambassador training day

For me, this is what the Ask For Evidence campaign is really about. By showing companies, news outlets and politicians that we care about the factual presentation of information, we can create change. The small act of asking “What's the evidence?” has the potential to create a paradigm-shift toward a more evidence-based world. I am looking forward to another exciting year for Sense About Science and hope that you will join me and the new ambassadors in asking for evidence.